DPVR, as a partner of the China Mobile 5G Innovation Center that specializes in developing VR HMDs (head-mounted displays), showcased the up-to-date applications of the “edge cloud VR” technology at this conference. One wearing a 5G edge cloud powered all-in-one VR headset by DPVR can get smooth experience of great PC VR games. The fascinating game available to experience on site is Iron Soul developed by Wuhan FireGame. 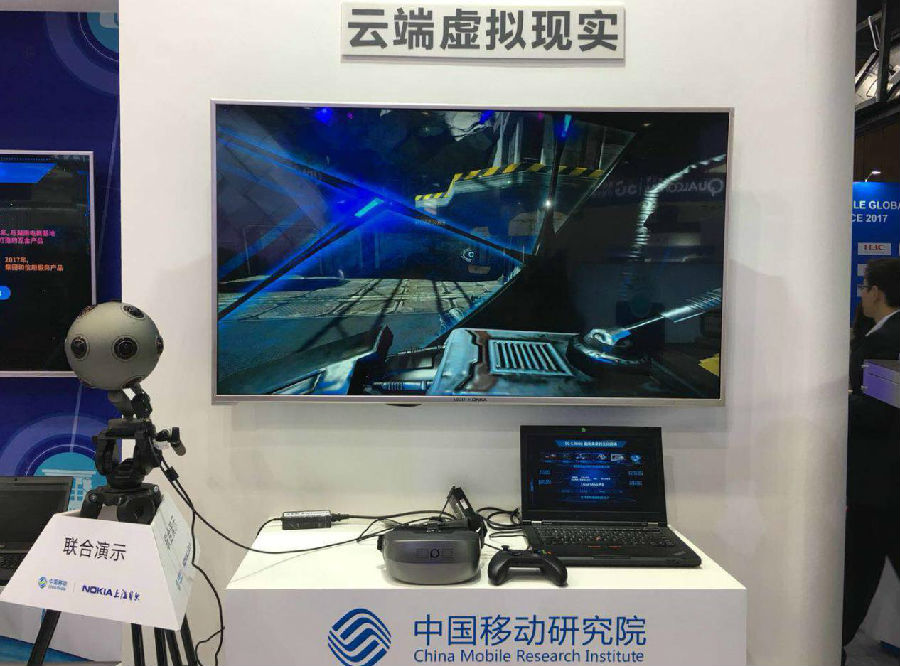 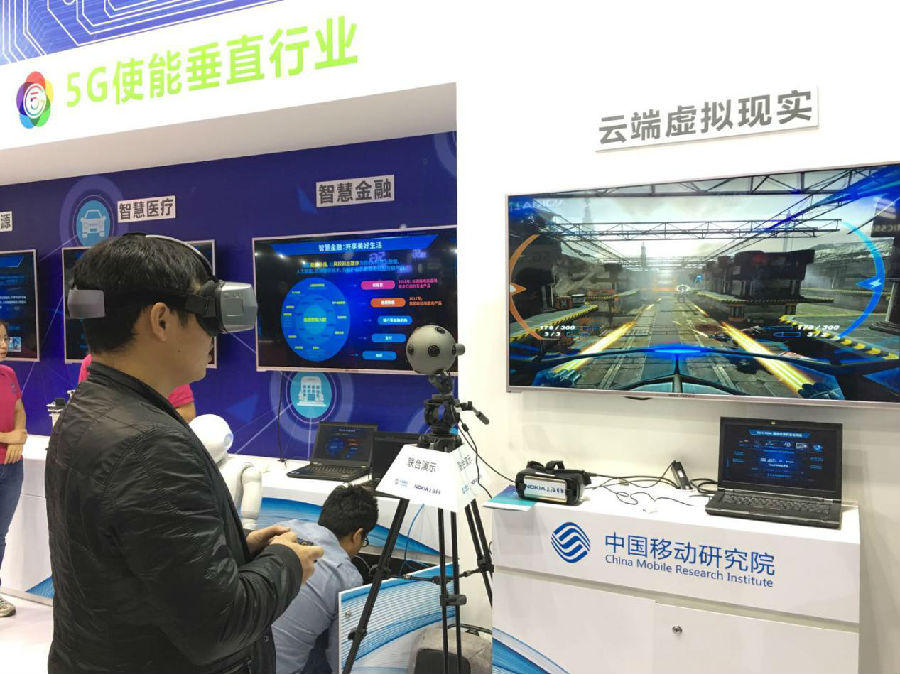 Li Ke, an expert of VR projects in China Mobile Research Institute, remarked that, China Mobile Research Institute worked in conjunction with DPVR and launched an edge-computing-based custom all-in-one VR headset, which would promote the popularization of all-in-one VR headsets, as hardware costs had been significantly reduced and user experiences had been optimized by adopting edge network to aid VR rendering and computing.

In addition, in light of the characteristics of network rendering, the research & development team of DPVR has applied special optimization on the all-in-one handset. The algorithm of ATP (asynchronous time warp) and the technology of front buffer rendering have been adopted to send the contents for network transmission to the screen with the minimum motion-to-photon latency. The technology can avoid the possible influence of latency and bandwidth, and alleviate virtual reality sickness.

According to the Hype Cycle for Emerging Technologies published by Gartner in 2017, there will be outbursts of the application of VR in the fields of games, videos and live broadcast in 2 years. Normally, compared with traditional console games, VR games occupy larger space, which incurs higher costs of hardware for storage; further, not only VR games are priced higher, but also the high-performance PC hardware suitable are always expensive. Besides, such demand as lighter VR HMD and such problems as those related to cables will be successfully addressed.